Photo and artwork by Isabel Wilson

With schools now largely online and performances canceled, Lusher’s Stagecraft CA has had to revamp the way it does pretty much everything. Normal duties of a Stagecraft CA student involve designing and building sets, sound, costume, and lighting design, with a few projects mixed in between. The focus of the class mostly revolves around the timing and designing of shows like the Fall Musical, plays, and the cabaret.

But this year, Stagecraft master/teacher Mr. McCrea has had to change the way he teaches, while also maintaining the class's passion for the art. This has involved learning how to use the design website Sketchup, multiple costume designs, and watching/analyzing plays like Macbeth.

One project, in particular, Shotgun House Design, was assigned by Mr. Mccrea to all four levels of CA. Freshman-Seniors all completed the same project, allowing him to see the growth and differences between the levels. The first part of the project involved finding two to three New Orleans shotgun houses that spoke to the individual. McCrea then explained to the class that they would sketch, design, color, and pattern these houses in the style of Gustav Klimt, an Austrian symbolist painter. Klimt’s paintings were reviewed during class.

Surprisingly, almost no one chose the same house, and if they did, the student-designed houses came out with obvious stylistic differences. Instructions for the Klimt house were as follows:

Finished Klimt houses from all four levels are pictured below. 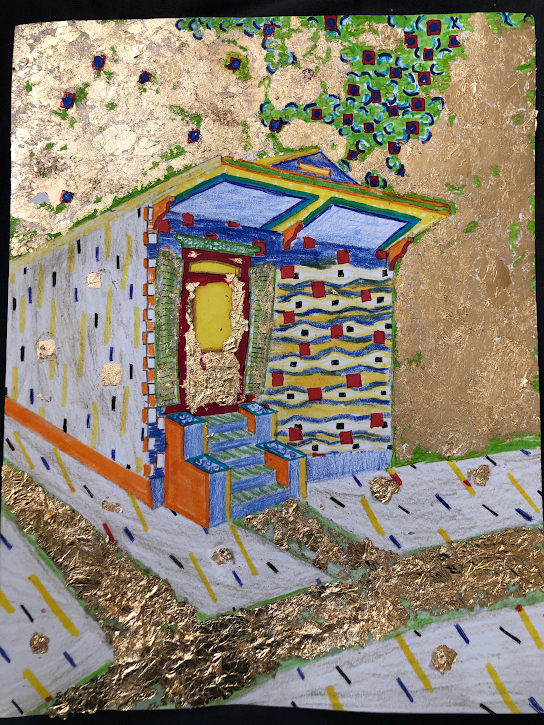 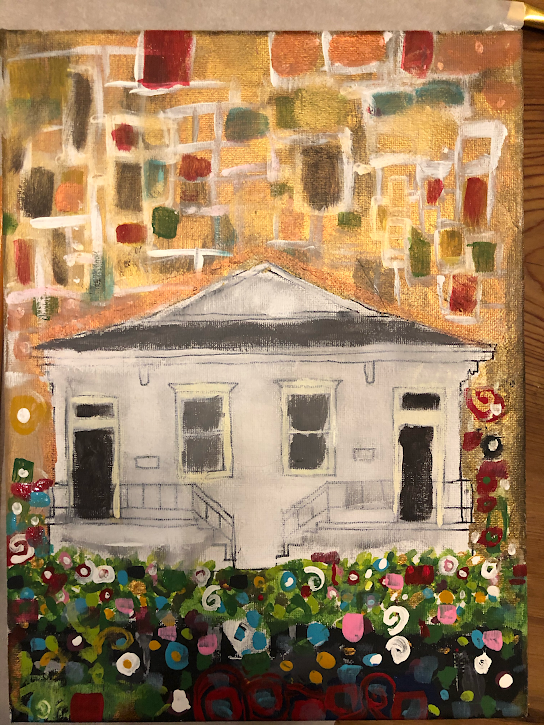 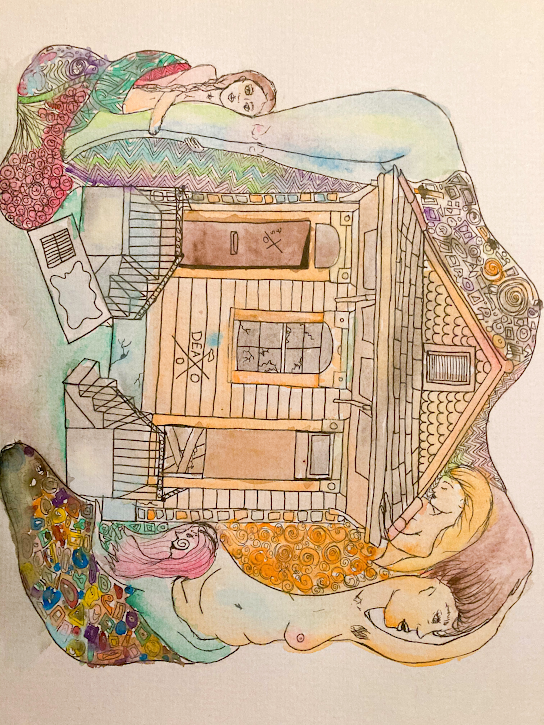 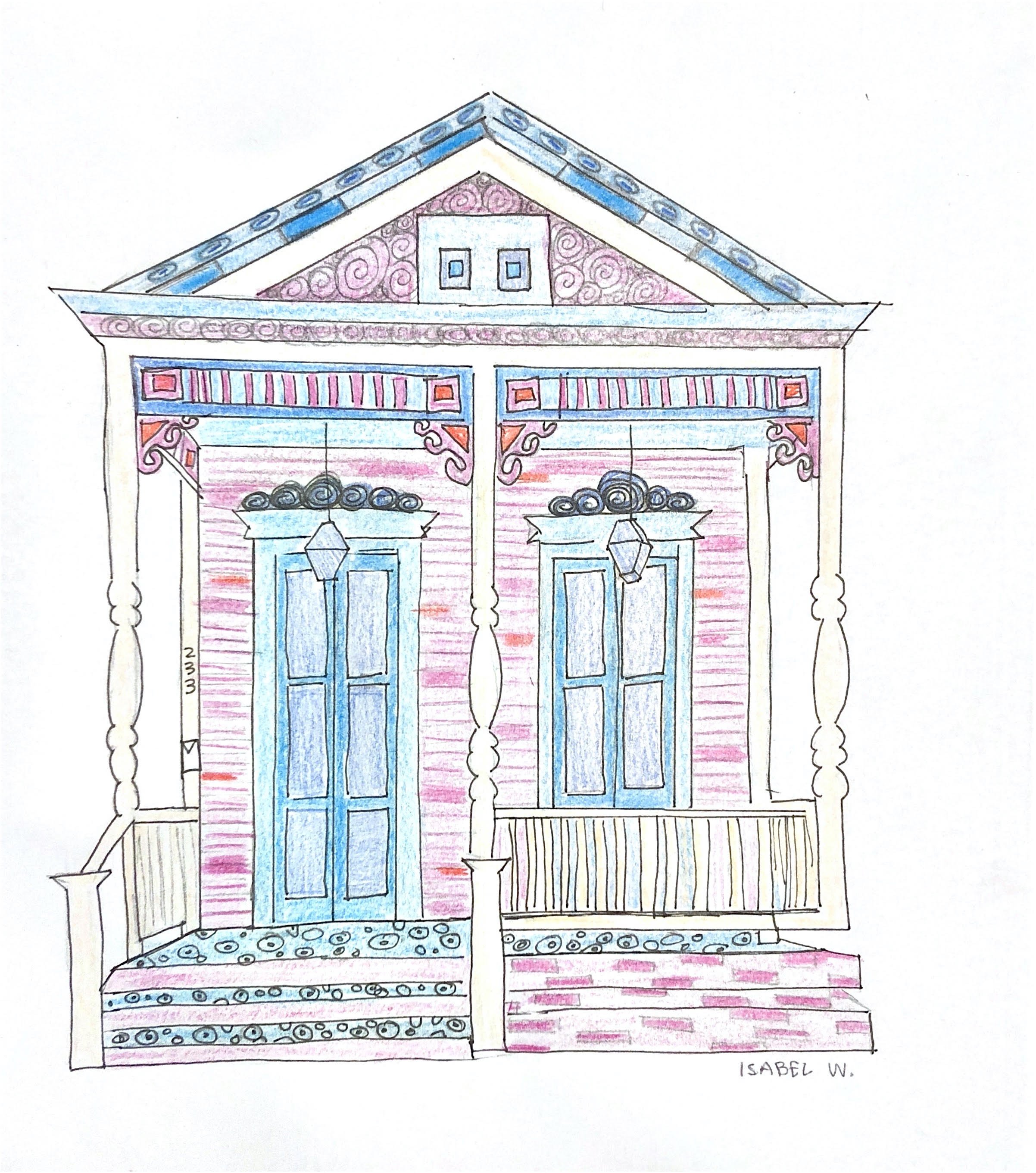