A New Take on Cajun 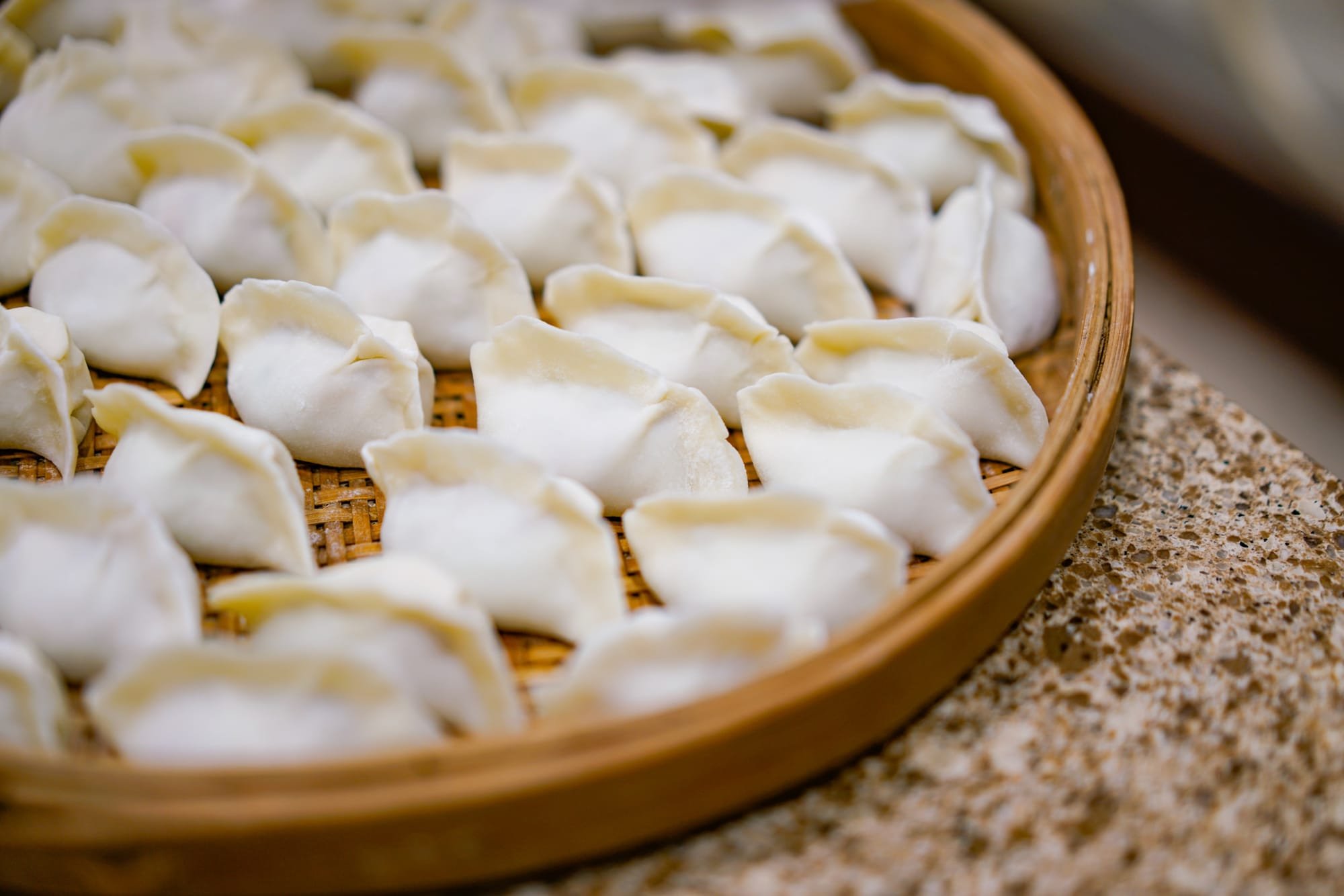 The first thing you notice when you walk into Ajun Cajun on Oak Street (site of the former Ninja sushi restaurant) is that it is exactly what you would expect with the name. The décor sits somewhere between a Cajun sandwich shop and a sushi bar. Ajun Cajun pulls off this seemingly incompatible pairing nicely, and the restaurant is a comfortable mashup of the two styles. The menu was the same as the décor, and it seemed as if you could order off of two separate menus--Asian cuisine or po-boy sandwich and fries. This solves many problems for people like me who want to go out to eat with friends, but everyone wants something totally different.

The staff were friendly and helpful and answered all of our questions about the menu, mostly about what items were vegetarian/vegan and how hot the items were. When we were making decisions about what to order, we decided to order at least one item from the four main categories on the menu--po-boy, plates, ramen, and donburi (rice bowl).  My friends and I settled on ordering the soft shell crab po-boy, shoyu ramen, fried shrimp plate, and lastly, oyako donburi. The food came rather quickly and was served all at once. All the meals were very colorful and “beautifully plated,” as they say on the Cooking Channel.

The soft shell crab po-boy was served on Dung Phuong Bread and was dressed with the typical tomato, lettuce, pickles, and mayonnaise. If you can get past the fact that it is basically just a whole crab fried and then served, then it is pretty good. The crab was juicy with a crunchy outside. Even my pickest friend tried the po-boy and enjoyed it.

Shoyu ramen, which is soy sauce-flavored ramen, was probably one of my favorite dishes we ordered. The noodles were submerged in a nice amount of broth and were served with an egg, green onion, and seaweed. I thought that since the noodles were soy sauce-flavored, the dish could have been too salty, but that wasn’t the case at all. None of the flavors were overpowering, and all the additional flavors on top worked well with the noodles. The ramen was served with large proportions and left us feeling full.

The fried shrimp plate was our least favorite dish that we ordered, compared to the rest of the food, but it was still enjoyable. All plates are served with a house salad and Cajun fries. The fried shrimp was not anything special compared to what you can find at other places in New Orleans. For the price, I would order something else on the menu. Lastly, the oyako donburi, which is a chicken rice bowl dish with miso soup, was delicious. The rice had a yellow tint to it and a creamy flavor. Similar to the ramen dish, danburi is served with green onions and an egg as well. The chicken had a nice flavor, and the dish was filling.

Ajun Cajun is a great place for anyone who wants an alternative twist on both Asian and Cajun cuisine. The brand was originally a food booth at Jazz Fest and French Quarter Fest, but the chef, Momo Young, decided it was time to open a permanent location.