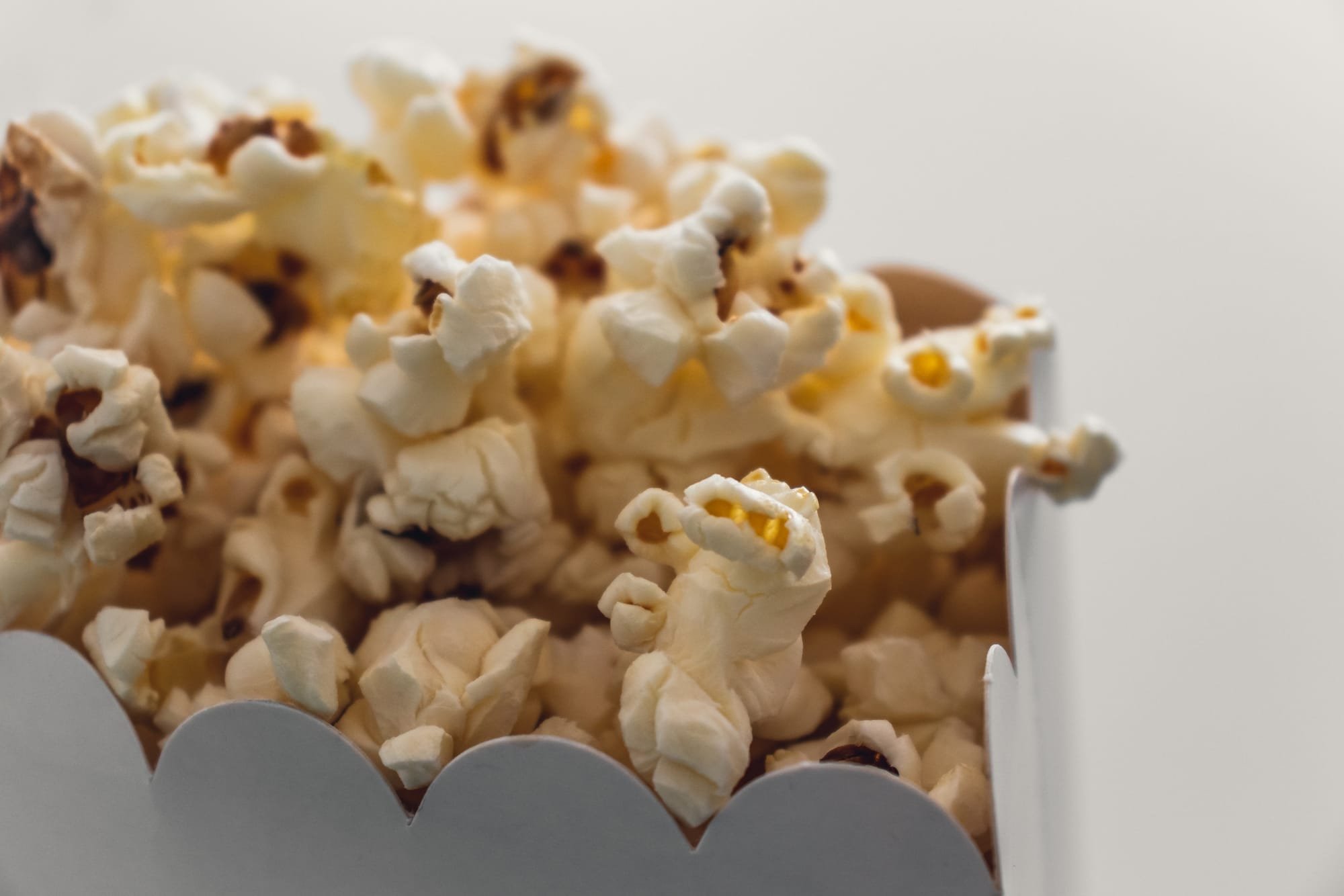 Brigsby Bear is a comedy that was released in 2017 by The Lonely Island. The story, which was written by Kyle Mooney, is about a child named James who was abducted at birth by two crazy criminals. James has to be reintroduced into the real world after living in a bunker for 18 years. James finds his passion in life by continuing to film his favorite show, Brigsby Bear, in movie form.

James, who is played by Kyle Mooney, has a very interesting character arch from a sheltered kid who knows nothing about the modern world to a kid who is fueled by his passion to make a movie to the point that he is put in a psychiatric ward.  His change in his arch stays the same in his love for the show Brigsby Bear, but his personality changes throughout the movie. I  believe this happened because he meets his sister, then he meets her friends, and they encourage him to make the movie.

When James is first introduced into the real world, he is scared and doesn’t know what is happening. Then, as time goes by, James becomes adventurous and is fueled with excitement to film the Brigsby Bear movie. This movie is worth watching because the plot is amazing and the cinematography is excellent. The movie scenes of luscious fields and mountains are breathtaking. The setting changes from a very dark and old building that his abductors lived in with James, to a colorful world full of life and enjoyment.  The story takes place in Utah where the scenery is beautiful.  The movie fully takes advantage of this with picturesque nature shots.

My favorite scene is when James and his friends start filming the movie and releasing some online. It shows James filming the show having the time of his life with his friends. The next clip is people enjoying the show, which represents how James brings joy to people. The next clip is James learning to drive with his friend. I like this scene because it shows the beautiful nature before showing James experiencing all the joys of the world and living his best life.  This scene represents all that is good in life.

I highly recommend this movie, as it is one of my favorite movies. This movie is also special because I first saw it at Lusher.  I was introduced to it in Media Arts 1 with Mr. Soileau.

Quiz: Which Superhero Are You?
Oprah-Praised Chain Opens in New Orleans
Your Personal Winter Horoscope