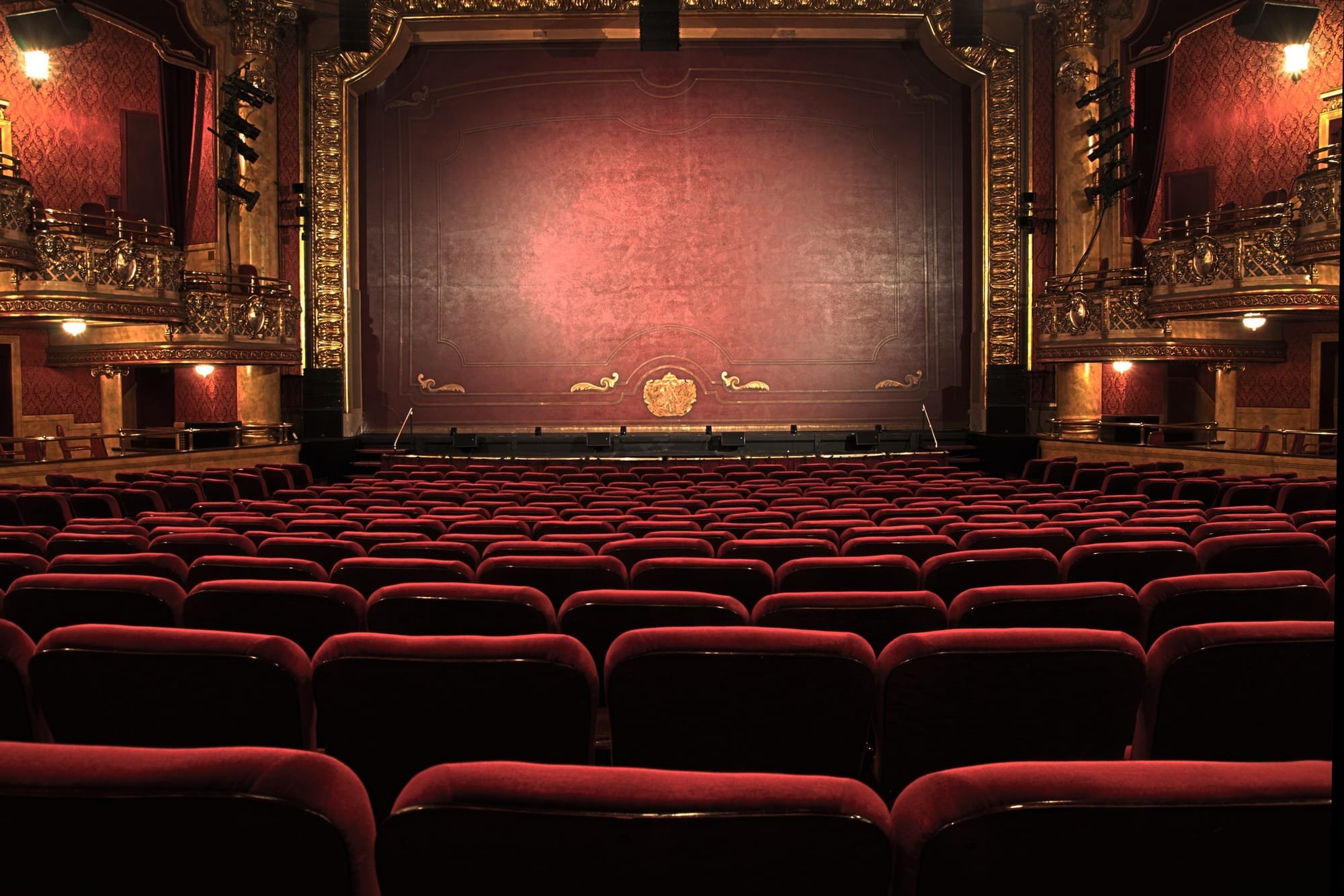 The sequel to the first Frozen movie opens up with Anna and Elsa back as young girls learning about the mythical past their land holds. The movie then shifts right into the present time in the kingdom, Arendelle.  Elsa appears to be tormented by a strange, serenading voice.  This voice seems to be from the enchanted forest deep in their land. The ancient nature spirits are angered and Elsa, Anna, Olaf, Krisstoff, and Sven must go and save all of Arendelle.

There are many real world problems that are addressed in Frozen II. One of them is growing up.  For example, Olaf  feels naive but tells himself that everything will make sense when he gets older.  Another problem that is addressed in the movie is the separation anxiety that Anna feels whenever she is not with Elsa. Anna freaks out everytime Elsa uses her powers to protect people and/or fight with her powers.  Anna runs into danger (such as fire) and gets mad at Elsa for leaving her behind when she goes to fight.  Anna feels this way because she has lost her best friend and sister before (not to mention her parents), and she doesn’t want to lose her again.

Elsa also experiences a real life problem--searching for her identity.  Elsa is fighting her urges to find her destiny, as well as her responsibility to lead the kingdom. She eventually finds her destiny when she finds the truth about the past and the nature spirits.  Once she finds her destiny, Elsa is able to free herself and save the kingdom.  She does this by making Anna queen while Elsa resides in the forest looking after it.  Elsa still goes back and forth between the forest and Arendelle.

I would still recommend this movie to people who like the classic Disney movies.  The movie has a very intriguing plot and interesting character development, especially for a sequel.  For instance, viewres see the development of Elsa as she struggles to find herself and slowly becomes what she was meant to be--the protector of the forest.

Viewers see Kristoff find the courage to finally propose to Anna.  He was so worried about it and kept saying the wrong things, and he could never get the right words out. This was until the end of the movie when he finally just asks Anna, who, of course, says yes. While it does show character development in a way not usually done with Disney characters, it also turns the movie a bit into the usual Disney fairy tale with the obligatory happy ending punctuated with the main character finally getting married (although, in Frozen, the princess doesn’t marry a prince).

And the film even touched on many themes relevant to the world today that are not childlike at all.  Papers could be written about the way the film explores the waste and unfair sharing of natural resources, the natural world fighting back with weather (a veiled reference to global warming)--even undertones of racism and reconciliation with the way Anna and Elsa’s grandfather dealt with Arondelle’s neighbors in the past.

In sum, the sequel was a success.  Now let’s see if Disney will make a Frozen III.