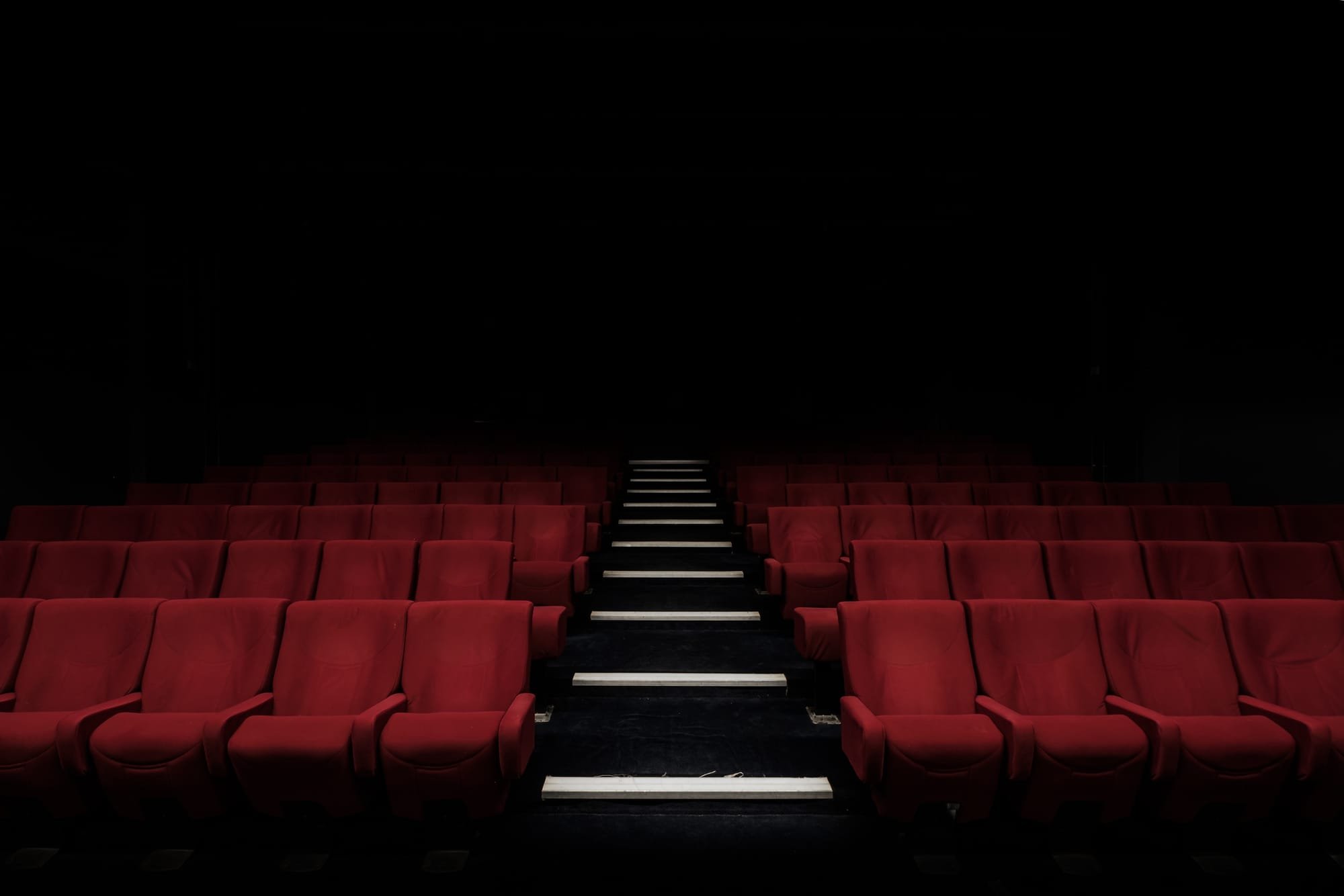 By Elizabeth Hennessey and Svara Ferris

How would you like to be an outcast put in the middle of a Halloween story?

Hubie Halloween, a comedy movie set during Halloween, is about a not-very-popular resident of the witchcraft-famed Salem, Massachusetts who styles himself as the town “Halloween helper,” keeping the city safe during the darkest holiday.  He gets made fun of a lot--until he gets the chance to earn the town’s respect one Halloween...

The film writers gave this movie an unnecessarily too-confusing plot, which overall made the story less interesting. The cast, however, had many comedic actors, including Adam Sandler, Kevin James, and June Squibb. These actors and the rest of the cast made the movie enjoyable to watch and gave us a good laugh.

But critics seemed to dislike this movie.  Tallerico said, “It’s another one of those Sandler flicks that suffers from slack, lazy filmmaking.” Is it possible to both disagree and agree with Tallerico at the same time?  Because although we thought it was a funny movie, it did indeed have a lazy aspect to the filming.

Another critic, Bilge Ebiri, disagreed with Tallerico, saying, “  None of this is particularly original, but nobody said you had to be original to make people laugh.”

We agree with Ebiri.  Most comedies are unoriginal, so what's one more movie? Hubie Dubois, portrayed by Adam Sandler, was by far the most entertaining character. His encounters with the rest of the cast and his lack of knowledge are what make him the most entertaining. This includes getting items thrown at him, pranks pulled on him, his interactions with police officers, and the nicknames given to him. Some examples of such laughable encounters would be when Mr. Ladolfa, played by Ray Liotta, pushed Hubie into a grave, or the time he gave a speech about Halloween safety to the local school.

TV Show Review: The Good Place
The Leali Sister Recipes: Manicotti
Boredom During the Pandemic: Advice on How to Fight It