Movie Review: "Soul" Has It 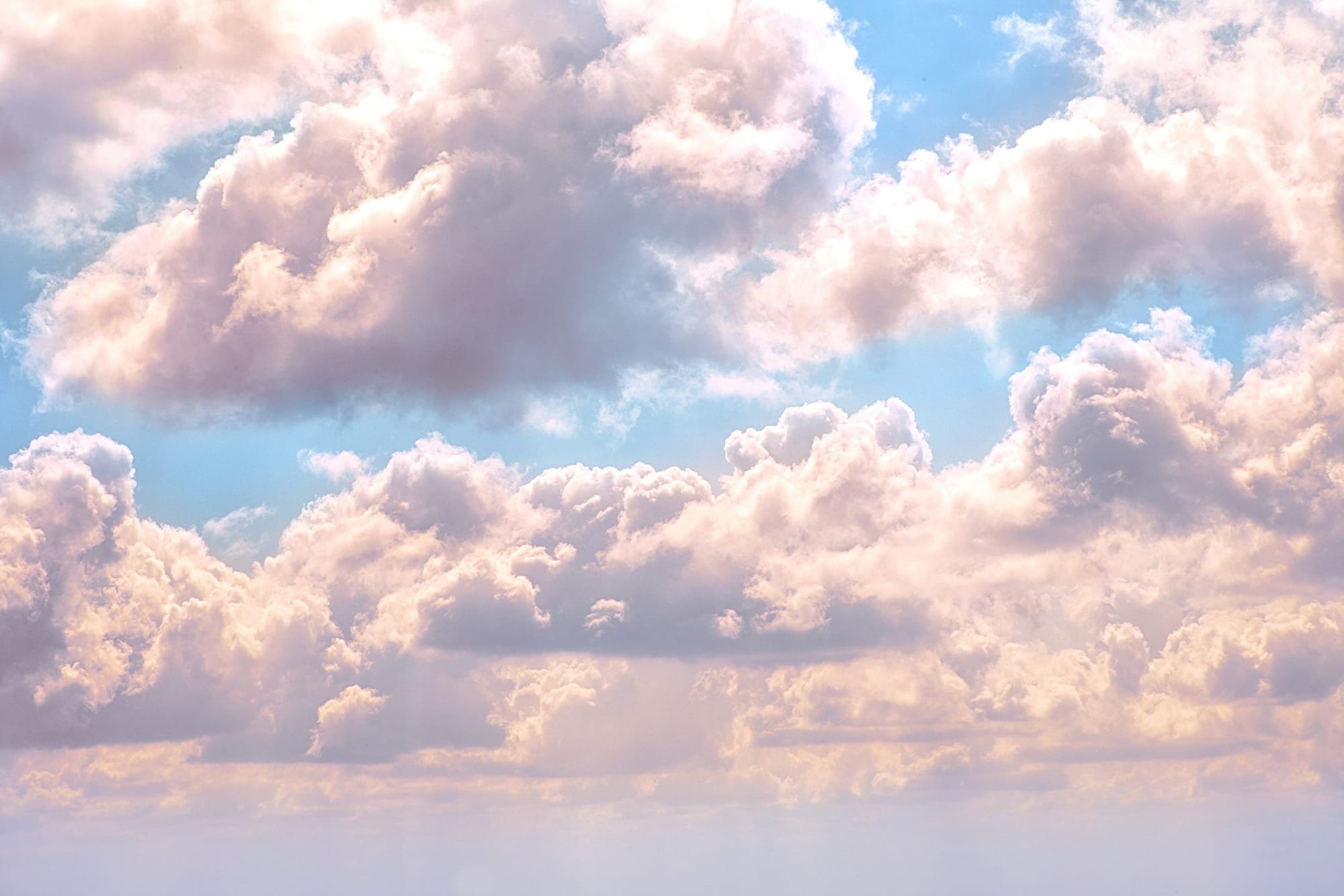 By Svara Ferris and Elizabeth Hennessey

Have you ever wondered what happens after you die? This wondering is explored in Soul.

Joe Gardner is a jazz musician who works as a music sub in Queens, New York. One day he learns that he could potentially play a gig with Dorthea Williams, a famous jazz musician. Hearing this lights up his day, and on his way home he falls in a hole and dies.

After dying he discovers what really happens after you die, he goes on an incredible adventure to get a second chance at life. He becomes a mentor for an unwilling soul. She doesn't want to go to Earth and has given up on her chance at life. Joe takes her on an adventure of a lifetime.

This movie had a surprisingly deep message and makes you really think about your life. The characters were very interesting, and the concept of the movie was very cool as well.  In our opinion, this movie was a really engaging movie--we just wish it included fewer historical figures. The movie tended to mention historical figures such as Gandhi, Mother Teresa, and  Muhammad Ali. Kids often do not know who these historical figures are yet, which could make the movie more confusing for a younger audience.

Critics agree that this is a great movie, with Peter Travers saying, “ If you're up for the best animated movie of the year -- by a mile -- then watch the miracles Pixar dishes out with Soul.”

Overall, even though we feel the historical references could throw kids off, we definitely recommend this movie for any age.