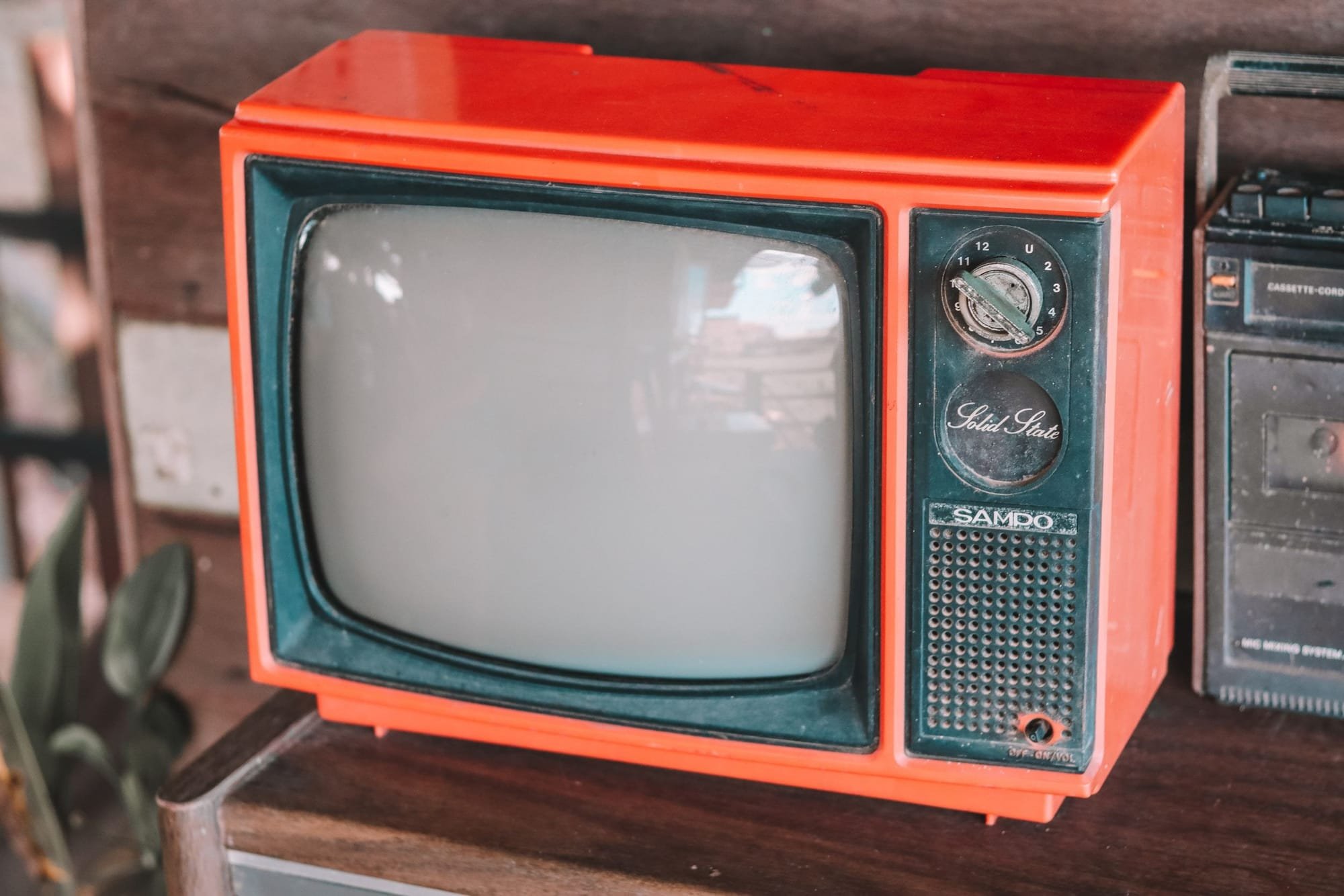 Dying is easy.  Bluffing your way through the afterlife is the difficult part. Eleanor Shellstrop (Christen Bell) discovers this the hard way after being mistakenly sorted into the Good Place, the section of the afterlife where only the creme de le creme of society are permitted.

The catch is, Eleanor knows she doesn’t belong, having looked out only for herself in the realm of the living. Now, she must keep up the act of being a highly moral individual alongside her “soulmate” Chidi Anagonye (William Jackson Harper) and a highly diverse cast of characters while trying to prove she deserves her spot in the titular Good Place.

What makes this show extraordinary is how over the top yet human all the characters are. They react in the most believable ways to the most unbelievable situations, so watching them develop throughout the show becomes a wonder to experience. Despite being thrown into an environment where demons and personified amalgamations of information exist, the bonds the characters create flow naturally as time progresses and their universe is reset. It comes as no surprise that creator Michael Shur once again knocks it out of the ballpark, considering his impressive resume of having helped create The Office and Brooklyn Nine Nine.

The performances carried out by the actors and actresses are commendable, infusing their characters with a zest for life--even in death. Particularly notable is the performance of Michael Realman (Ted Danson), who plays the role of a caretaker of the Good Place fond of the quirks of human nature. Both Danson and Bell fully immerse themselves in their roles, and watching just how much they’ve grown over the show comes to a beautiful conclusion in the show’s finale.

If you’re looking for a charming, heartwarming sitcom about trying to improve yourself after death, you’ll enjoy The Good Place. And to anyone who thinks this show isn’t a 10/10, “ya basic.”

Movie Review: Hubie Halloween
The Leali Sister Recipes: Manicotti
Boredom During the Pandemic: Advice on How to Fight It