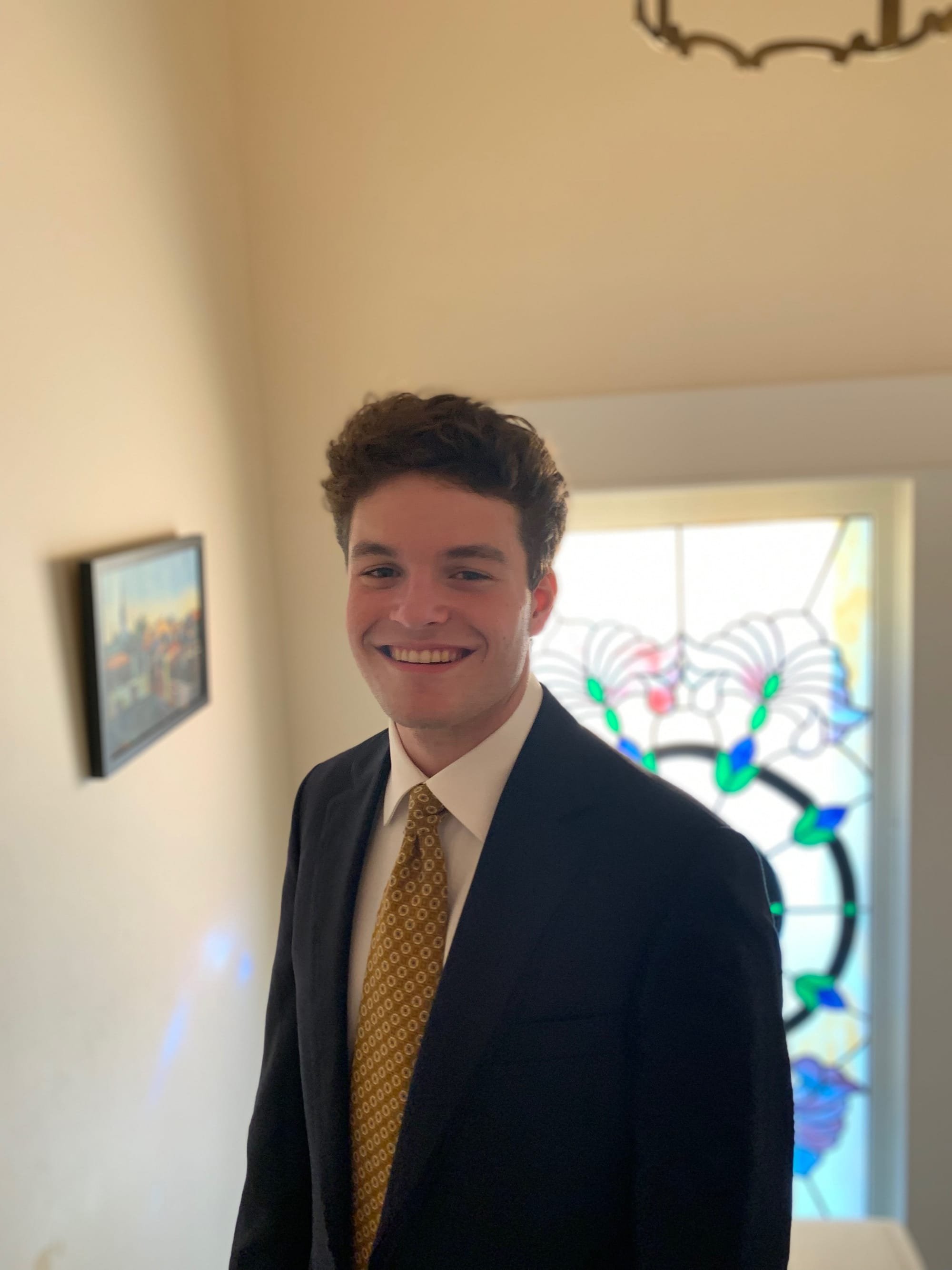 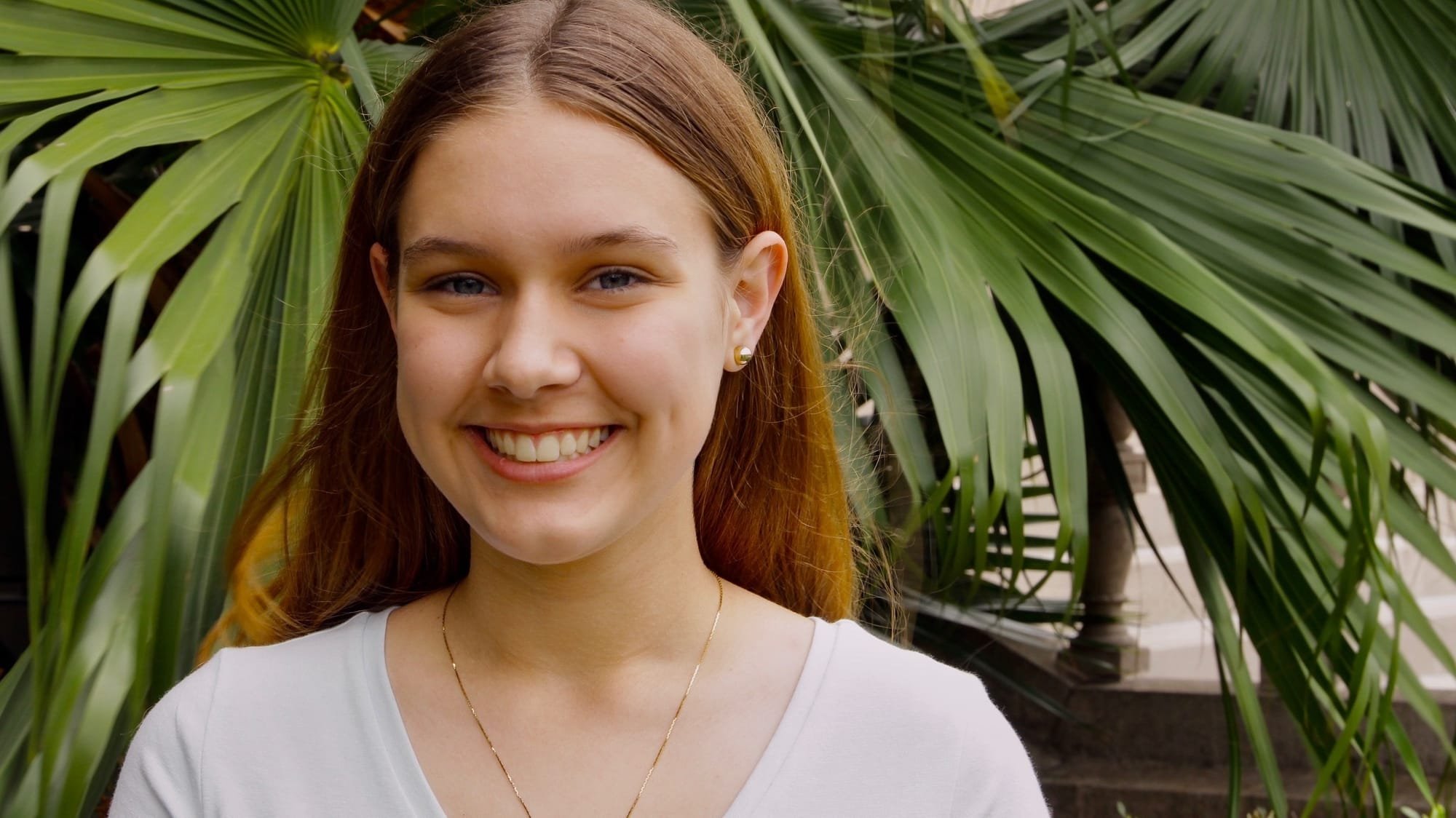 Photo of Ben courtesy of Ben Wilkins.  Photo of Nikki by Jared Billings.

For the 2019-2020 school year, Nikki Leali and Benjamin Wilkins were named middle and high school, respectively, Lusher Charter School students of the year. The administration reached out to many qualified candidates earlier in the year and asked them to submit a biographical sketch of themselves with an application, and an interview process followed.

At the age of only 14, Nikki Leali already has many accomplishments under her belt. She takes dance classes with the New Orleans Ballet Association, is cofounder of Ocean Heros New Orleans (a youth-led conservation club focused on raising awareness on the effects of plastic pollution), and is also the founder of Crescent City Reading Buddies, a monthly reading club where middle and high schoolers read to younger children. Leali even has a reading library outside her house!

Leali is involved in her community, as well as with the Lusher community. She is in CA prep dance and is her class historian. A fun fact about Nikki is that she appeared in a Cake Boss episode on TLC with her twin sister, Josie Leali.

When asked what it was like to interview for the award, Leali said, “At first, I was nervous going into the interviews, but then I realized that all I had to do was have a conversation. This new mindset made the interviews much easier and even enjoyable. Most of the questions I was asked were about my extracurricular activities, school, my friends, and my family.”

Ben Wilkins, 18, was selected to represent Lusher for high school student of the year. He is in CA Symphonic Band and Project Lead the Way Biomedical Science.  Wilkins is also involved in Pep Band, Varsity Swimming, Varsity Tennis, National Honor Band, and National Honor Society. He also works in his community. Wilkins is an assistant teacher at Touro Synagogue for the fifth grade class and is the Social Action Vice President of the NFTY-SO Regional Board. A fun fact about Ben is that he works at Reginelli's Pizzeria.

The competition for Louisiana state student of the year, which was scheduled to take place in Baton Rouge April 1st with six other finalists, has been cancelled due to social distancing.