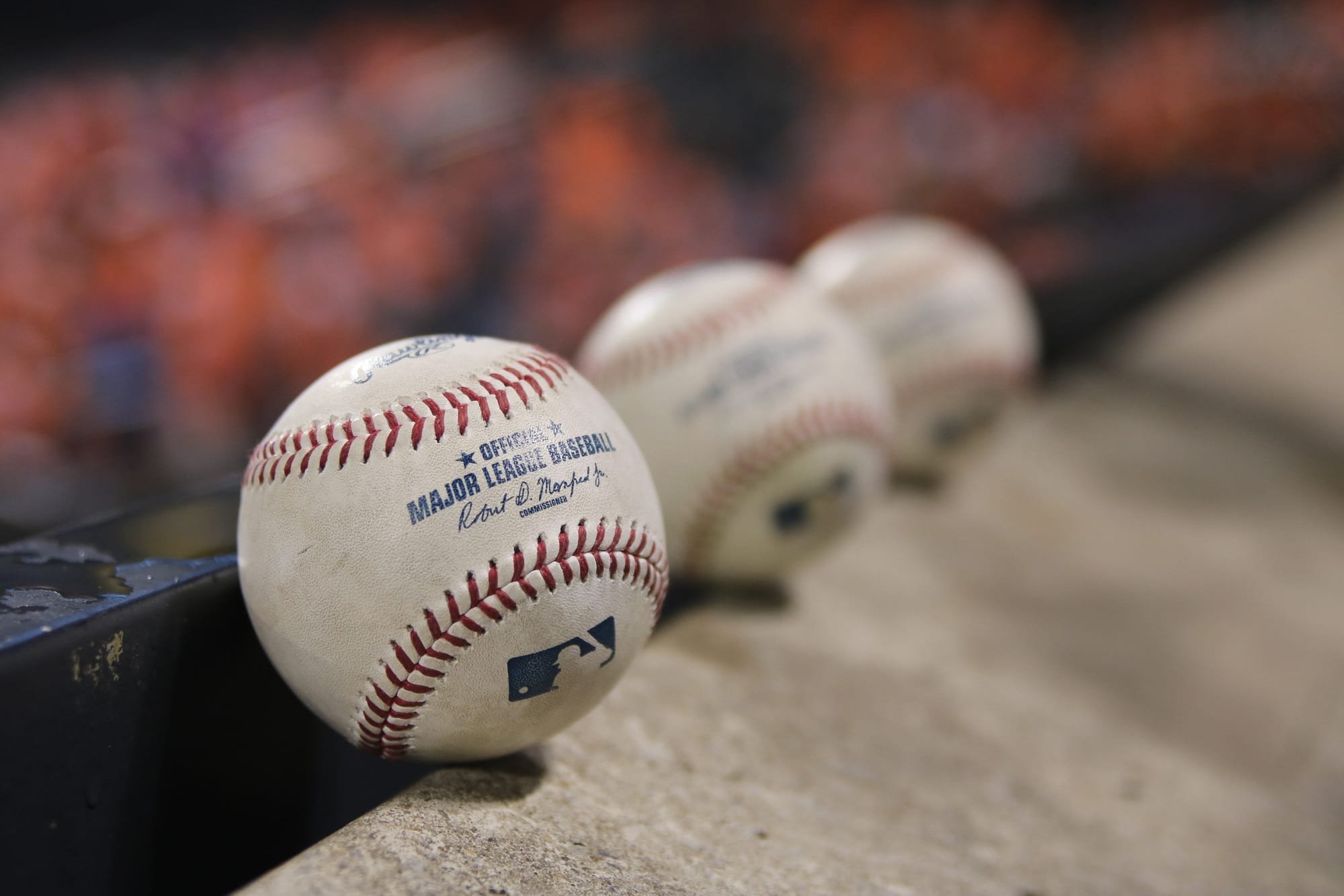 The Lusher Baseball team wanted to make a big statement to start off the 2019-2020 season, and they did not disappoint, romping home to a commanding 25-6 victory over the Helen Cox Cougars. The game was called after five innings due to the mercy rule.

Junior Jack Groh led the team at the plate going a stellar 3-for-4, with a total of five runs batted in (RBIs) on the day, and sophomore Eddie Cerrone tallied four walks in the contest. Senior pitcher Julian Box also turned in an amazing performance in his first start of the year, allowing only one hit in three 2/3 innings and striking out nine.