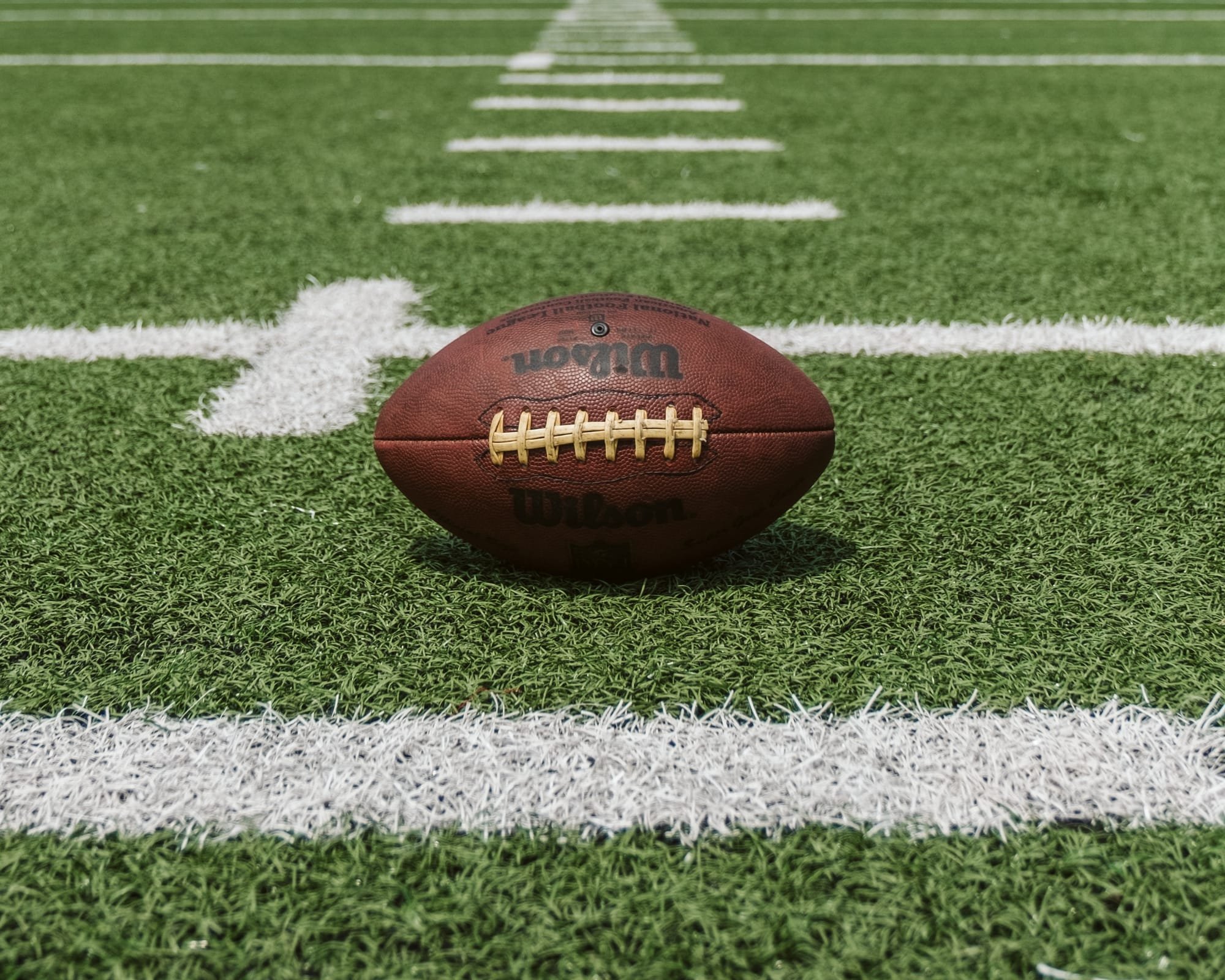 The 2020 varsity football season for our Lusher Lions had always seemed to be dangling precariously over the edge of possibility.  After all, could we really justify suiting up to play a football season (albeit a shortened one) amid a global pandemic while the student body had yet to even enter the building? Was it safe? Would fans even be able to come to the games in support?

Despite the lingering threat that no football would be played at all, the football team banded together and decided that this season (whether it happened or not) was going to be one played with each other, for each other. The Lions showed up every day and put forth their best efforts in the weight room, film room, and on the practice field. Their hard work, commitment, and dedication that was put in over the summer would finally be rewarded, and the majority of the questions that had surrounded their season would finally be answered just over a month ago.

The Lions went on the road to play the West St. John Rams for their first game in front of a limited crowd on October 2. Then, the Lions returned home the following week to a parent-only crowd to face Capitol-Baton Rouge at the Brees Family Field, and this parent-only policy would remain in place for the rest of the season.

Despite the fact that two games had been played successfully, concerns began to mount for the Lions as other schools in the city began to report game cancellations due to players testing positive for COVID-19. Thankfully, though, the Lions were spared from these issues and were able to participate in four consecutive games in four weeks, playing against West St. John, Capitol-BR, McMain, and John F. Kennedy, respectively.

Unfortunately, however, the Lions were not able to escape the injury bug this season, with its latest victims being senior QB Arnold Little (sprained ankle) and senior running back/defensive back Jonathan Gillard (knee, shoulder), both of whom were an integral part in the team’s success. With the injuries piling up and questions about the viability of continuing the season growing, the administration reached the decision to add the Lions football season to 2020’s already lengthy list of casualties and announce that the rest of the season would be canceled on October 26th.

Head coach JJ Smith told NOLA.com, “We weren’t in control of the virus or anything else going on. (Our) guys are happy that we did get a chance to play, much less play four games. Now we’ll start looking toward next season.”

And for the Class of 2021 football players, this marks a rather abrupt ending to their senior season. From everyone here at The Post Diluvian, the work you guys put in over these four years has not gone unnoticed, and we wish you all the absolute best in your future endeavors. Go, Lions!