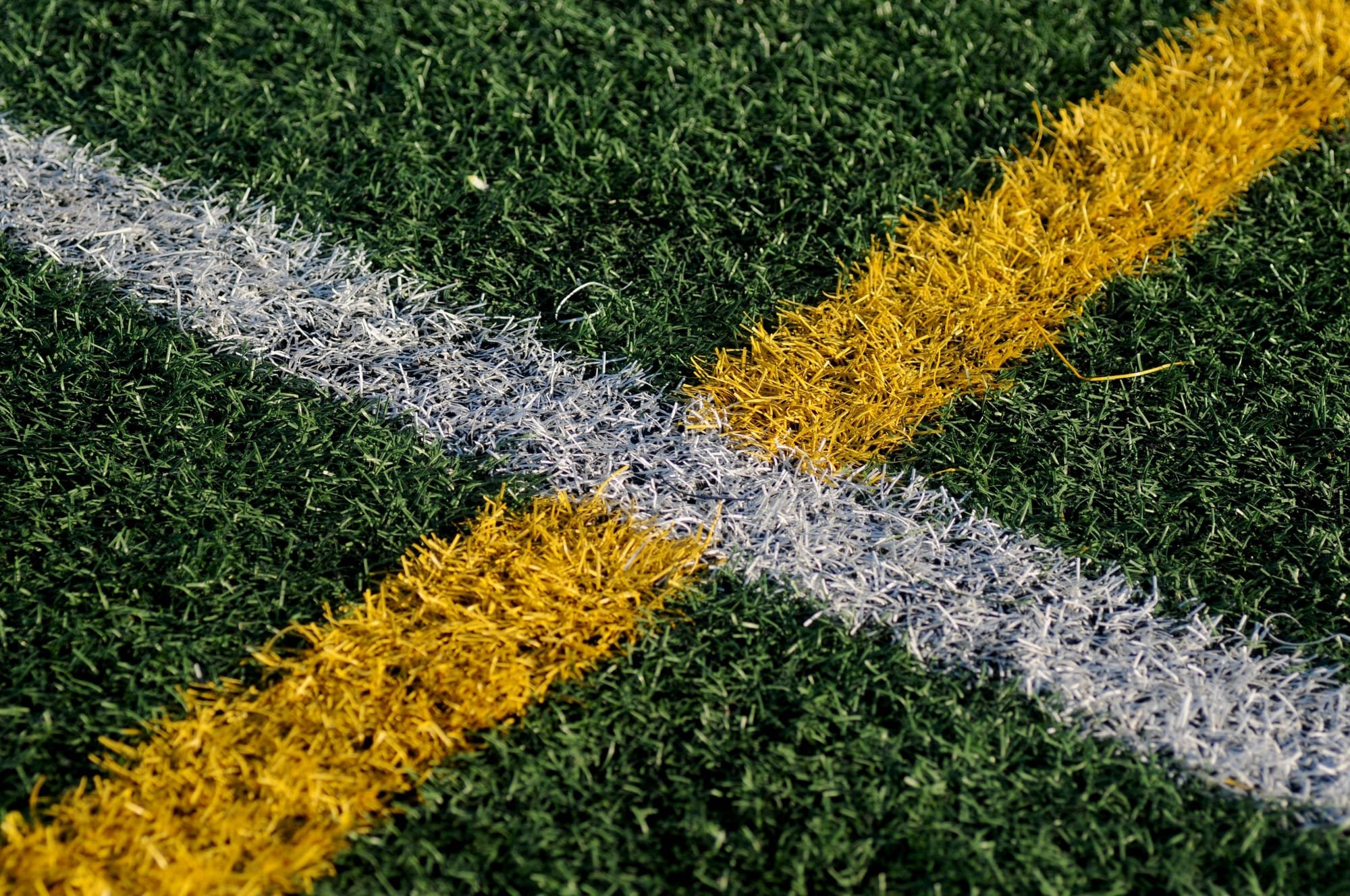 New teams are supposed to struggle while they are just starting up. The players have to get comfortable with one another, and they are not really supposed to cause a whole lot of trouble.

No one seems to have said that to the Lusher Lacrosse team. The boys came out strong as they won their first game (also the first game in school history,) 5-4, against the B team of one of the top programs in the city in the Jesuit Blue Jays. They also won their second game in school history against St. Stanislaus High School 7-5 to go 2 and 0 in their first ever season.

Richards: Can you explain a little bit of what lacrosse is about, for those who may not know?

Robinson: Well, lacrosse is the fastest-growing sport in America and is a high-intensity sport that is very physical but also very strategic. It is often said to combine the physicality of hockey with the fast pace of soccer. Lacrosse is a lot like hockey, just not on ice and, instead of a puck, there’s a ball.  Instead of hockey sticks, there’s lacrosse sticks that have nets on them.

Richards: Who could I talk to if I’m interested in playing?

Robinson: Just come out to one of our practices.  We’re a pretty small team right now and can use anyone we get. It’s not hard to join.  If you’re interested at all, reach out to our coach or just show up and we’ll figure it out.

Richards: Where does the team practice and play (when not social distancing)?

Robinson:  We had been practicing at Lusher from 6:30-8:30 Tuesdays and Thursdays, and we were playing all over.

Richards: Is Lacrosse a sport played in the fall, winter, or spring?

Robinson: Lacrosse is mainly a spring sport, and that is when we play all our games.

Richards: How does our first team look after playing their first few games?

Robinson: Very good.  We are currently undefeated at 2-0. Our first game we beat Jesuit’s B team. We’re a very small team, but we have grown together as a group and are good at playing with what we have. We are continuously improving, and we will only get better from here.